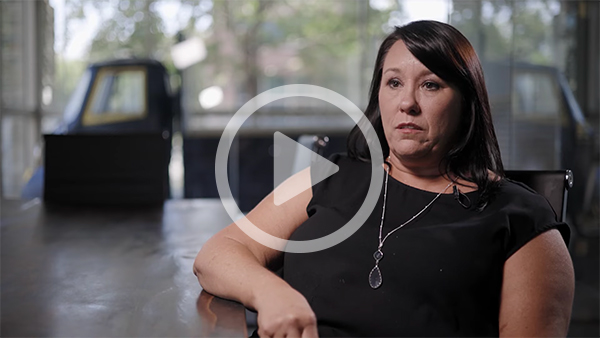 Julia’s Story: Something I Can Never Repay

Julia’s story is one of incredible transformation. After growing up in a tumultuous environment marked by violence and substance abuse, Julia spent six years struggling with her own addictions, living on the streets, and almost losing custody of her daughter to the system. She did not know where to turn or what to do, but at 23 she began a treatment program. Shortly after completing the program and giving birth to her second child, she moved into National CORE’s Mountainside community in Rancho Cucamonga. Mountainside provided a safe place for Julia and her daughters to stabilize their lives. Julia was a young, single mother of two and wanted more for her daughters and herself, enrolling at Chaffey College to begin the process of pursuing a better life.

Now, twenty years later, Julia is the CEO of her own start-up business, Alignment Healing Center. She works to provide support to others through challenges and gives back by helping them to embrace a journey of healing and transformation. 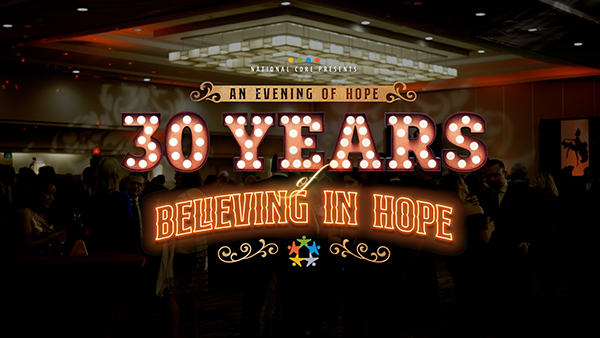 More than $1 Million Raised for Children and Families at An Evening of Hope: 30 Years of Believing in Hope

Thank you again to everyone who helped to make this year’s An Evening of Hope Gala: 30 Years of Believing in Hope a tremendous success! This year’s event was our largest ever, with over 140 sponsors and 1200 guests in the room celebrating National CORE’s 30th anniversary!

Because of the generosity of our sponsors, donors, and volunteers, over $1 million was raised for the thousands of children, teens, and families we serve. These donations will directly support our Building Bright Futures and Pathways to Economic Empowerment initiatives, which provide much-needed afterschool programming, teen clubs, middle school mentoring, scholarships, financial education workshops, workforce development, and one-on-one financial coaching to children and families across our properties. 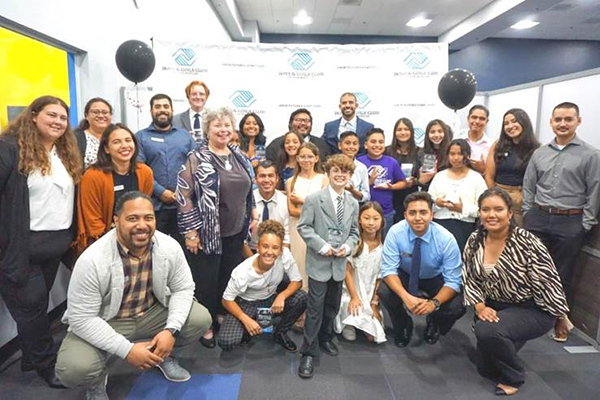 Hope through Housing congratulates two of our young residents, Vincente and Ricardo, on being recognized as Youth of the Year by the Boys & Girls Club of San Marcos!

Youth of the Year is a national program recognizing Boys & Girls Club members who embody the organization’s mission and values. Each program site nominates one junior Youth of the Year who has consistently gone above and beyond to foster a positive environment and have demonstrated leadership skills such as goal setting, communication, and teamwork. Both Vincente and Ricardo were selected for acting as role models for their classmates and peers.

Vincente is a fifth grader and attends the Boys & Girls Club at the Walter J. and Betty C. Zable Foundation site at National CORE’s Westlake Village. To him, the afterschool program is one of a kind, offering him experiences and support that he could not have elsewhere.

Ricardo is also a fifth-grader and attends the Boys & Girls Club program onsite at his community of Melrose Villas. He says, “When I’m there I get to play and have fun with the staff. It is my happy place.” 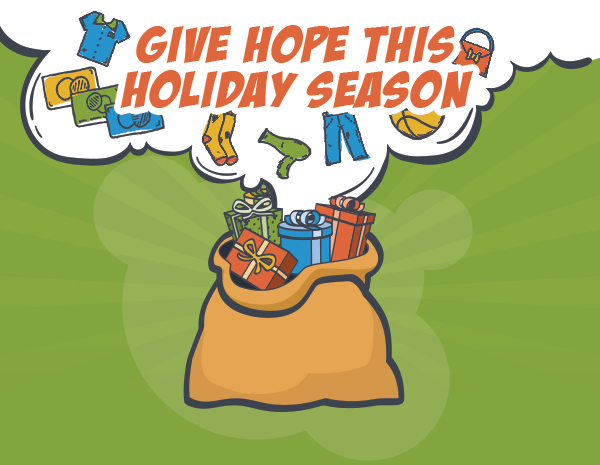 ‘Tis the Season of Giving!

The holiday season is in full swing at our communities! Generous donors and partners are helping to spread the holiday cheer to our residents across the regions we serve.

Special shout-out to Allgire General Contractors in San Diego for starting off this season strong by delivering over 1,700 holiday care packages to the doors of our residents in San Diego. Every National CORE resident across our 19 San Diego communities will receive specially packed holiday care packages filled with food and other treats this week thanks to Allgire’s generous contribution.

But we still need your help! To get started on helping to make this holiday season special for our residents of all ages, you can join in our spirit of giving and host your own holiday drive (like our friends at Allgire General Contractors!) or make a donation. No gift is too big or too small!

Donations will be accepted through December 9, 2022. For more information or to schedule a drop off time, please contact Daisy Macias at damacias@hthf.org or call (909) 639-1823.

Celebrating Fall at Our Properties

Check out photos from our recent resident events!

Join Hope through Housing’s mailing list to receive the latest news, community updates, information on upcoming events and much more!

we are making a difference in the lives of children, families and seniors living in poverty. Together, we transform lives and communities.