After a Lifetime of Service, Marcelo Finds New Hope at Veterans Park 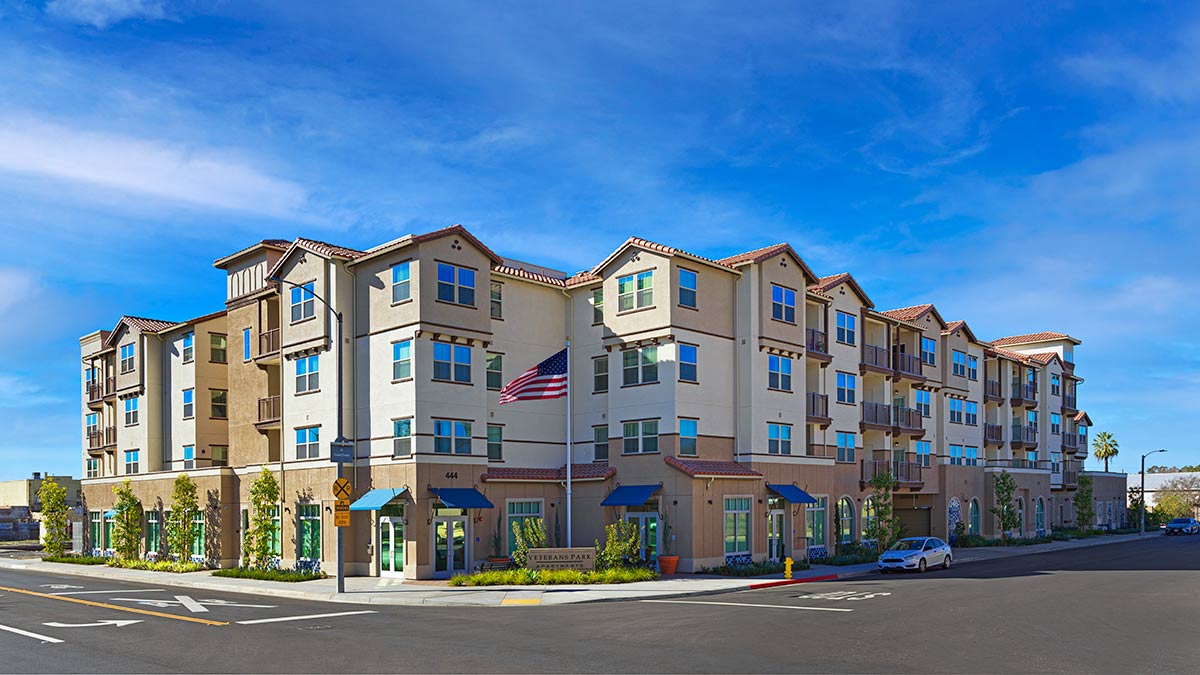 At Hope through Housing, it is our privilege to serve our nation’s veterans. The richness of their history and the stories that they share always amaze us. Today, we are sharing the story of Marcelo, a resident at Veterans Park, National CORE’s apartment community in Pomona offering affordable and permanent supportive homes for veterans and their families.

Soft-spoken and humble, Marcelo is known throughout Veterans Park as a storyteller. With a colorful past, he shares captivating stories that include the highs and lows of a life well-lived. One of the things that comes through in all his stories is his dedication to serving others.

The son of a former soccer star for Colo-Colo, a widely popular team in soccer-obsessed Chile, Marcelo nearly went pro too. As a Chaffey College Panther, he was a natural playmaker, often assisting on game-winning goals. But at the age of 19, rather than pursuing a career as a professional soccer player, Marcelo found a different calling, one that would allow him to help his family in a meaningful way.

“I signed up for the Navy to help my mom and dad,” Marcelo said. “So, they could have a soldier in the family and at the same time, so I could send money home.”

In the Navy, Marcelo traveled the world as a dental assistant, working for some of the best doctors in the armed forces. Following his service, Marcelo continued working as a dental assistant until his retirement. Patients would request Marcelo by name, confident with the care they would receive. Following a dental surgery, one patient even told Marcelo “God gave you healing hands.”

In 2020, after years of helping others, Marcelo found himself in an unfamiliar position – needing assistance from others. Now retired, he was surviving on his pension in overcrowded, unsafe housing. He began to lose his eyesight and his living situation became more stressful. His roommates, whom he had thought were friends, started taking advantage of him.

While he was struggling with his roommates, Marcelo heard about Veterans Park, a new affordable housing development in Pomona, exclusively for Veterans. The timing was perfect, and Marcelo found himself moving into his new apartment home a few months later. According to Marcelo, his new home has “made a lot of difference.”

Losing his eyesight and moving into a new apartment has been difficult – at first, he felt very alone. “When you can’t see, everything changes. It’s like a car with no headlights,” said Marcelo. “At least I got a nice place and a good supportive group here. I have some nice friends, so I’m not really all alone.”

Marcelo is now legally blind. He can see silhouette outlines of people but is unable to do many of the things that he used to, including getting around town by public transportation. Nonetheless, Marcelo is trying to regain his independence, day by day. He’s learning how to cook again, starting with spaghetti, salads, breakfast, and microwaveable meals. In a few weeks, he’ll start classes at a school for the blind, where he will learn more advanced cooking techniques and how to use a mobile phone.

Marcelo said that he’s appreciated the support of everyone at Veterans Park, including the onsite property management and social services team. The team regularly organizes community gatherings and events to build connections between the veterans. Through these events, Marcelo has met many new people, who have inspired him to keep going on the hard days, check in on him regularly, and go out to meals with him often.

As Marcelo continues his journey of regaining his independence, he’s starting to envision what he will do once he regains his mobility. True to his nature, he plans to give back to the community that has supported him in recent years. Once he learns how to use a mobile phone, Marcelo hopes to use a rideshare app to take his friends out and share one of his favorite pastimes with them – a day at the horse races.